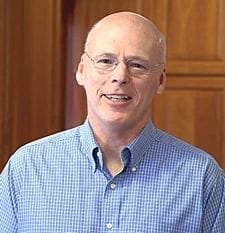 CONSTANTLY referred to all us females renting from him as "Girls". Said he was "dissappointed" in us when we wanted basic repairs, working bathroom, kitchen lighting, repairs to rotten dripping ceiling. Said we were "Lucky that he let us live there" even though we pay him thousands of dollars to live there. Barged in on my in the shower several times asking for acess to downstairs tenants apartment, who were all to drunk/high to remember a repairman was coming. Forced us out by saying at end of lease we would be forced to have 2 strange men live in our unfinished attic and share our bathroom, electricity , internet, everything, while they lived in it while turning it into an illegal apartment whose only acess would be through OUR LIVING ROOM.