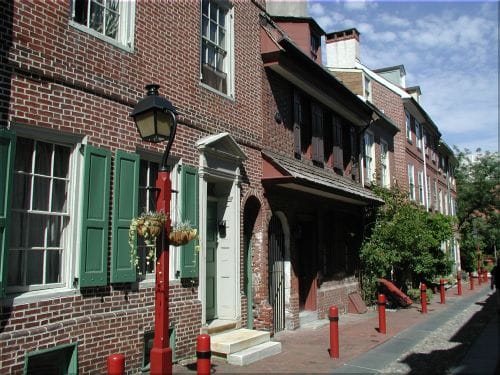 Mattei Real Estate is a small real estate business in South Philly and they do their best! I rented one of their apartments above the office. It was a great spot for me at the time and they were very responsive to any issues I had with the place. It was an older building so it had the usual problems, but Angelo and his group of guys were always around to fix my problems fast.

He's a slob. Any repair work he actually does requires ME to do cleanup afterwards, since him and his helper leave trash and dirt everywhere. That is, if he bothers to do the repair work at all. "Maintenance" is kind of a joke. Nothing had been painted in a long, long time. The hallways were filthy, the windows and doors were ancient and jacked up. He wouldn't deal with insects except to buy a cheap Home Depot spray can. He didn't even seem to care about stuff which affected his property value, which I didn't understand at all. I'd never rent from him again.